This is the first time Italian fashion photographer Mario Sorrenti has shot the Pirelli Calendar, one of the most anticipated calendars of the year. Filmed entirely location in the gorgeous island of Corsica, Mario Sorrenti intimately captures the raw beauty of these women in a wild, natural setting.

The Making of Pirelli Calendar 2012 was directed by Stuart Chapman, and produced by Utopia Films. 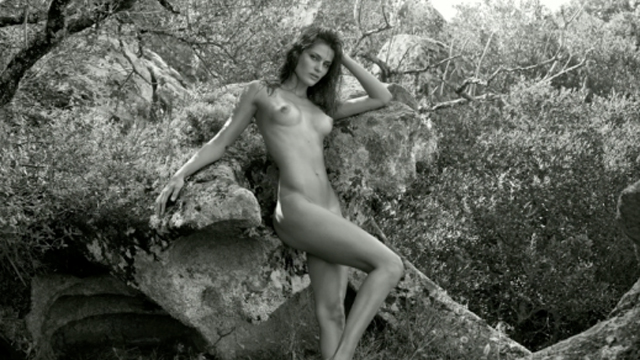