This was top model Georgia May Jagger’s first New York Fashion Week runway show and Alexander Wang said he cast her because not only is she a friend, but because she perfectly captures that “sexy bombshell’ look he was going for this season.  Makeup artist Diane Kendal kept the makeup minimal and Guido Palau added extensions giving the models sexy, full thick hair.

Top Model Top Model Erin Wasson takes us behind the scenes at Alexander Wang’s Spring 2013 fashion show and explains women love his style because “Alex just makes chicks look cool, he understands how women of our generation want to look – there is an undone sexiness that my generation jives with“.

Check out the behind the scenes video for Maybelline New York 2012 Calendar featuring the world’s top models including Emily DiDonato, Julia Stegner, Erin Wasson, Jessica White, Shu Pei, Lisalla Montenegro and Kemp Muhl. The Calendar was once again photographed by Kenneth Willardt and styled for the first time by Sex and the City’s Patricia Field.

From a DJ to a scientist Maybelline’s top models are captured in a surreal fantasy world “at work”. The 2012 calendar is a celebration of extreme beauty – bold neon color, glitter-coated lips, and feathery falsies thanks to Maybelline’s key makeup artist Charlotte Willer

The Maybelline limited edition calendar is not for sale, it’s given to select beauty editors and clients of the beauty brand. Enjoy the making of the Maybelline Calendar 2012 video here now and for more beauty inspiration head to Maybelline.Com.

American designer Michael Kors celebrates 30 years in fashion with his Fall Winter 2011 collection. In this candid interview Michael tells us why he is passionate about being a fashion designer, confessing his goal has always been to empower women and make them feel confident. Find out why actress Catherine Zeta Jones, Deborah Messing and top models Carmen Kass, Angela Lindvall, Erin Wasson and Chanel Iman all adore him. 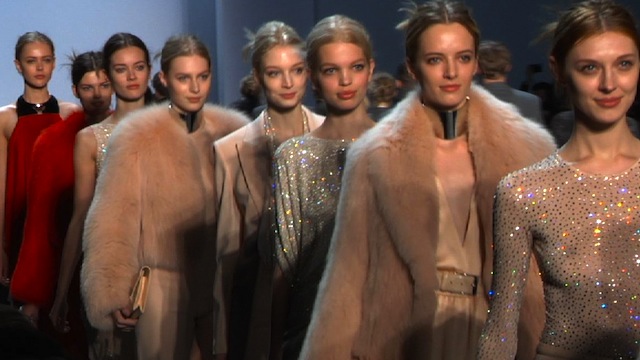 Go behind the scenes with the supermodels of Maybelline New York as they shoot the Calendar for 2010. Featuring Erin Wasson, Julia Stegner, Emily DiDonato, Jessica White, Kemp Muhl and Anna Wang.

Watch our exclusive behind the scenes Video on the ‘Making of’ the Maybelline New York limited Edition Calendar 2010. 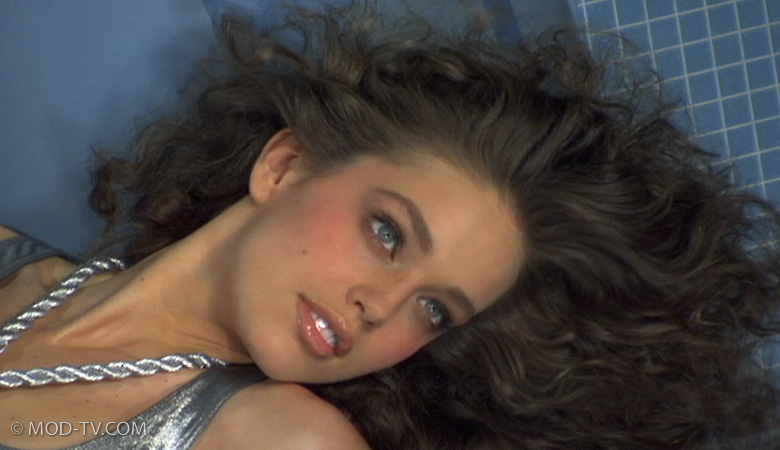 Supermodel Emily DiDonato and Erin Wasson team up on the new Spring 2011 Campaign for Replay Jeans. The campaign was shot in downtown Los Angeles by photographer Chad Pitman. 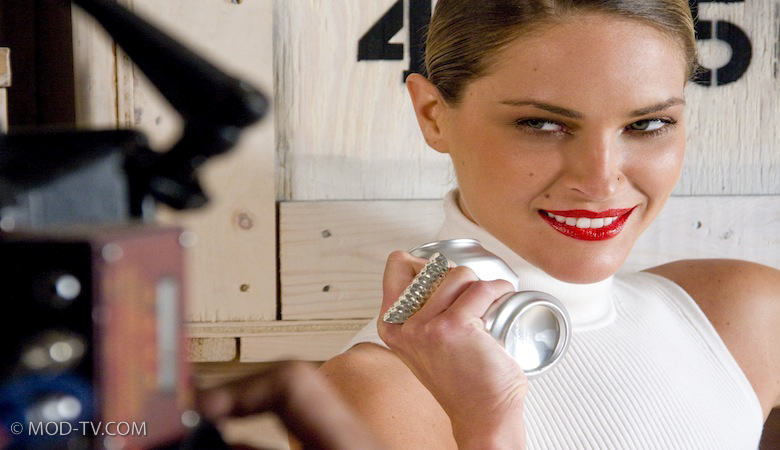